What Is Bail In Arizona? 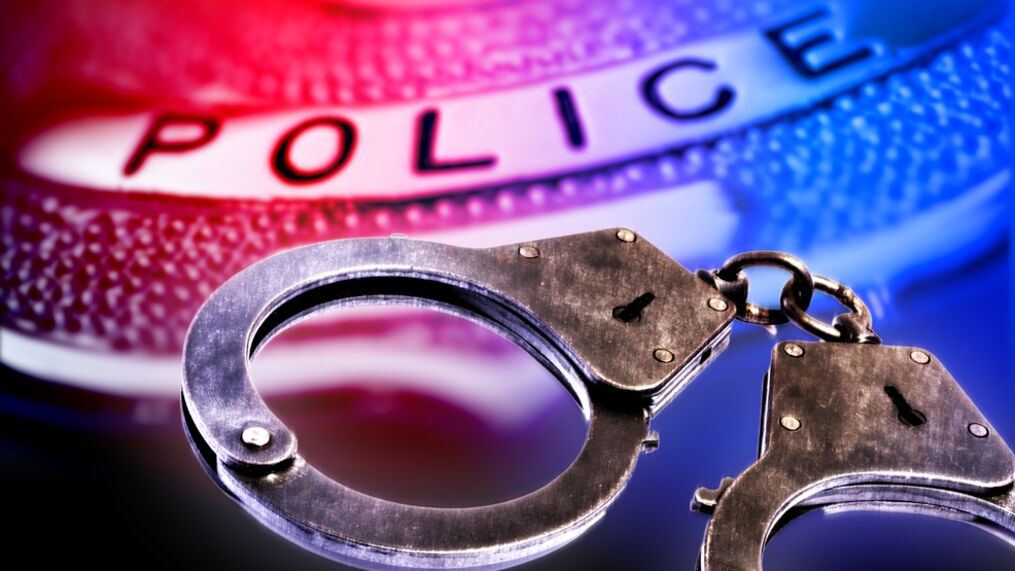 If you're not sure what bail is, it's the money that defendants have to pay before they are released from jail.

The amount of bail can vary depending on the severity of the crime and other factors. Defendants who cannot afford to post their bail may be eligible for a court-appointed attorney or public defender.

If someone is in jail, bail allows them to remain out of jail while they are waiting for their trial. A friend or relative can pay the bail money. Many people who are not able to come up with the money themselves might go to a bail bondsman who will pay the cash in exchange for a fee. The bail bond fee is usually 10% of the total bond amount, plus any collateral needed to secure/protect the bond. The bail is to allow someone to be released until their court date. It's not about whether they are innocent or guilty.

How Is Bail in Arizona Amount Determined?

Some states (like Arizona) have a set amount of money for your bail based on the charges. But in those other states, they decide how much bail is by looking at other factors. When a person is charged with a crime, the court decides how much money to give them for bail. Many factors go into this decision. The Judge may take into account things like whether or not you have any ties to the community, or if you have a job. They may also look at the severity of your crime and your criminal record. If you are charged with a crime like murder or kidnapping, you can expect to have to pay much more for bail than if you were charged with something like theft.

Does Everyone Get Out On Bail in Arizona?

Bail is a constitutional right. Sometimes, a judge will set NO BOND for people who have violated probation or committed a crime. A bail hearing determines whether someone should be released from jail. If you are not released, you'll have to stay in jail until your trial begins. You can be held without bail if you are charged with a crime that is punishable by death, or there is likely to be a serious injury to another person. Even if you are not given any money for your bail, the court may release you under certain conditions, such as surrendering your passport or restricting your travel.

What Are My Options For Posting Bail in Arizona?

If you can pay the bond in full, you need to go to the bonds and fines window. You will need a Western Union money order for that amount. They will then be able to get out of jail. We recommend verifying the bond amount before you go to Western Union. Some judges will say that 10% of the bond is $1,000. This is not always true. Sometimes this number can be more than $1,000, depending on what it was set at.

What Should I Know Before I Contact A Bail Agent?

We need your name and birth date to find out your information. We also need to know what county you are being held in and what charges you have. But we can get that for you. Please be prepared to discuss how you will pay for the fees and what you need to provide as collateral.

Before contacting a bail bondsman, you should learn as much as you can about how a bond works. This will help you decide if a bail bond is what you need. You know your situation better than anyone else, so make sure to use your judgment when it comes to the decisions that affect your future. Take advantage of free information online, and talk to a professional before signing anything.

Can My Attorney Help Set This Up Or My Family?

Yes. If someone has a warrant or if we know their bond amount in advance, we can fill out the necessary paperwork and get the bond ready to go. Some people need to go to court. They can't do it themselves because they might not be allowed in. We go with them and talk to the judge, then we put up money that is called a bond. The person walks out of the courthouse without being processed (going through all the steps).

Your attorney can call us or email us. This is fine if they have your information, but most times they do not. Regardless, this makes it easier for everyone involved to get the bond set up faster.

How Often Am I Required To Contact The Bondsman Once I Am Out?

At Didn't Do It Bail Bonds, clients have to check in with us twice a week. They also need to update us with all their contact information and court results. Each client’s conditions of release can vary based on their charges, collateral being used, and if the Indemnitor wishes to add their requirements.

For more information on Bail Bonds In Arizona, please visit Didn't Do It Bail Bonds at https://www.didntdoitbailbonds.com/